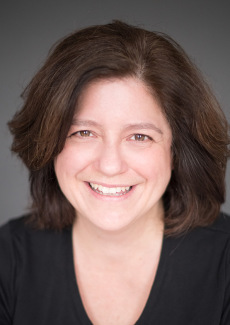 Thank you for visiting my website. I am an American voice coach based in London. I specialise in helping actors prepare for an American role or simply to become more comfortable with an American accent and dialect. Originally I am from California. I have lived in New York City as well. Upon moving to London, I trained as a voice coach at the Central School of Speech and Drama. Since then I have taught in both New York and London.

As an American accent and dialect teacher I know how important it is to prepare the right American accent that will best serve the character's needs. Having the right accent can help the actor sound more authentic. American accent lessons are available for General American/Standard American as well as regional accents, such as the American Southern accent or the New York City Accent. Coaching is also available for getting the time period of the accent right.

Often actors are required to speak with a contemporary non-regional American accent, otherwise know as General American. With my native ear I can help you with the nuances of General American. I passionately believe that voice and speech can help unlock a performance and thereby support an actor's choices. I use drills, muscle training, ear training and physicalisation of sounds to help the actor find an ease with the accent that doesn't interfere with their performance. Coaching takes place at my office in North East London, or sessions can be arranged in town.